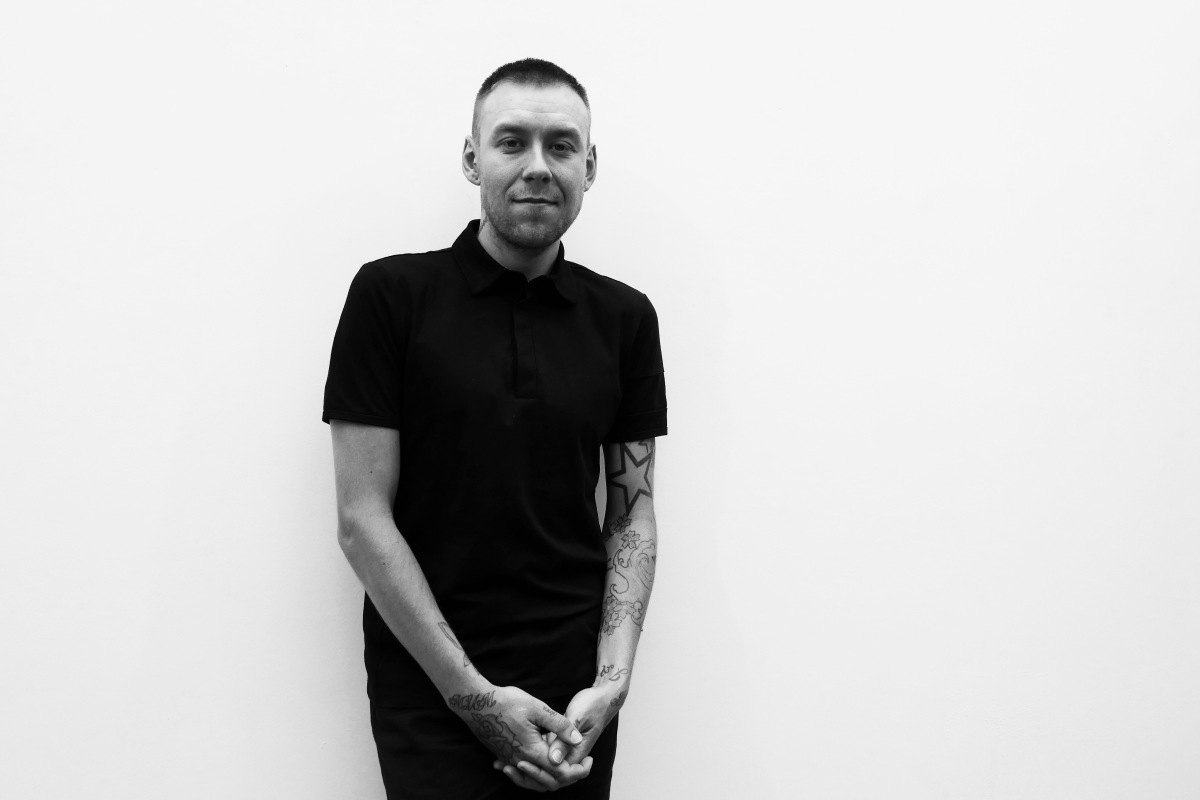 Get to know Dean Hill, manager at Rapha Manchester, and it’s soon apparent that riding a bike acts as the thread that runs throughout his busy working week. ‘Typically, I head out on my cross bike through Drinkwater Park towards Bolton,’ he recounts. ‘It’s 3km from the clubhouse to the start of the cycleway and then you can ride the whole way in the woods. No traffic, no cars. It detaches me from the city and I can leave the work ‘me’ behind for a few hours.’

Living in and around London since childhood, with spells both north and south of the river, university followed sixth form before Dean quickly deciding this wasn’t the right path. Already having experience in retail, it was whilst working in the Westfield Shopping Centre that he was approached by Fred Perry; on reflection a brand Dean suggests was very similar to Rapha in the way the company was organised. ‘They had a relatively small head office,’ he explains, ‘with the same sense of ‘family’ that I now enjoy.’

Volunteering to run the Wednesday morning Regent’s Park ride had already established links with his future employer and it was over a coffee at the Brewer Street clubhouse that Dean first discussed opportunities to work with Rapha. Handing in a CV led to him joining the team as assistant manager before, 6 months later, a secondment took him up to Manchester. 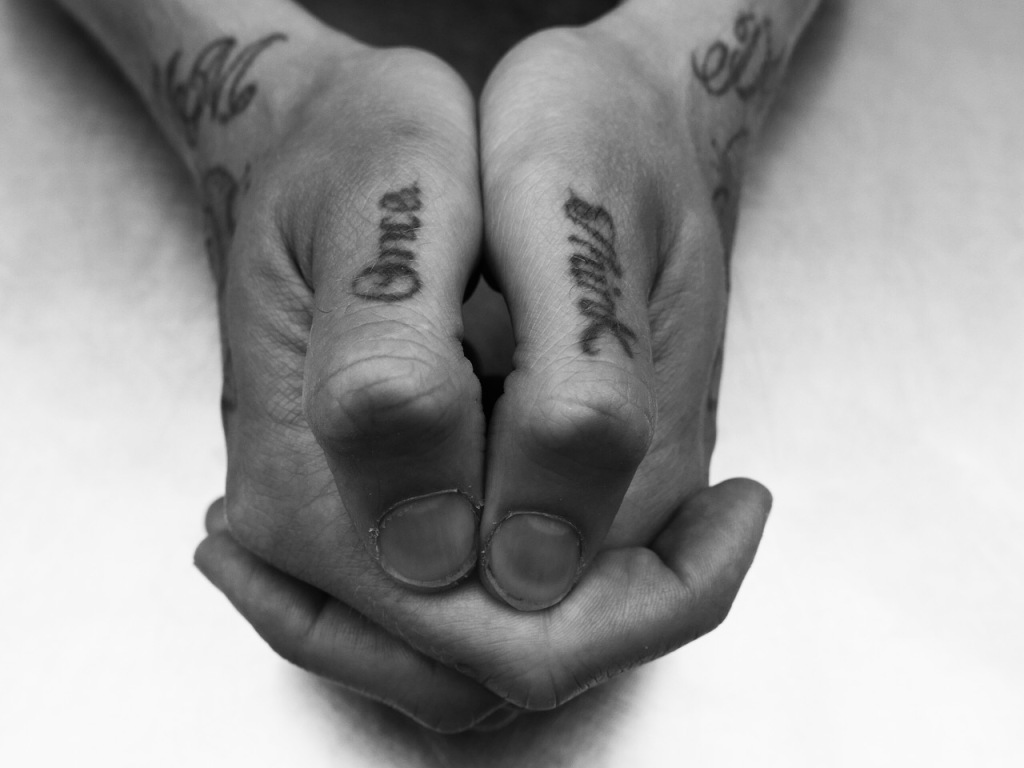 A little over 3 years later and happily settled, Dean is ideally placed to contrast the riding styles of the two cities. ‘In London,’ he reflects, ‘the riding can be very coffee shop based. Regent’s Park laps is a staple; no matter what time of the morning. Riding in Manchester, it’s all about getting out into the surrounding countryside. Cheshire lanes to one side and Peak District climbs on the other.’

Believing that the bike can mean different things to different people, Dean increasingly uses his time riding as a release. ‘Whether it’s a social loop with friends,’ he explains, ‘riding with my partner or racing cyclocross; it’s the one consistent aspect of my life. Something I can always fall back on, no matter what else is happening.’

And it’s a busy work life. The day to day aspects of managing the clubhouse are coupled with the constant planning necessitated by the campaigns his team deliver. But it’s clear this is a role Dean relishes and enjoys immensely. ‘There’s the community aspect; the clubhouse acting as a hub for our customers rather than simply a retail space. These doors are open to everyone. When a bike race that we’re showing on the screens is entering the final 5km, because we all share a love for cycling, everyone stops what they’re doing and we all watch the finish together.’

Considering his move to Manchester, having the script ‘Think Once’ tattooed across his thumbs is perhaps a clue that Dean doesn’t waste time second guessing decisions. ‘That’s my reaction to the way, throughout life, you have people telling you to think twice before you do something. Personally, I don’t believe that. We only get a certain set time-frame and I never want to look back and regret not doing something.’

An approach to life that extends to his riding. ‘There’s a collective feeling of camaraderie that you share when you ride as a group. A bond that’s built out on the road. A connection that’s deeper than the individual and is often forged on the hardest, longest days on the bike. And that’s why the clubhouse is here; for those moments when we sit over a coffee and reflect back on what we’ve achieved riding together.’