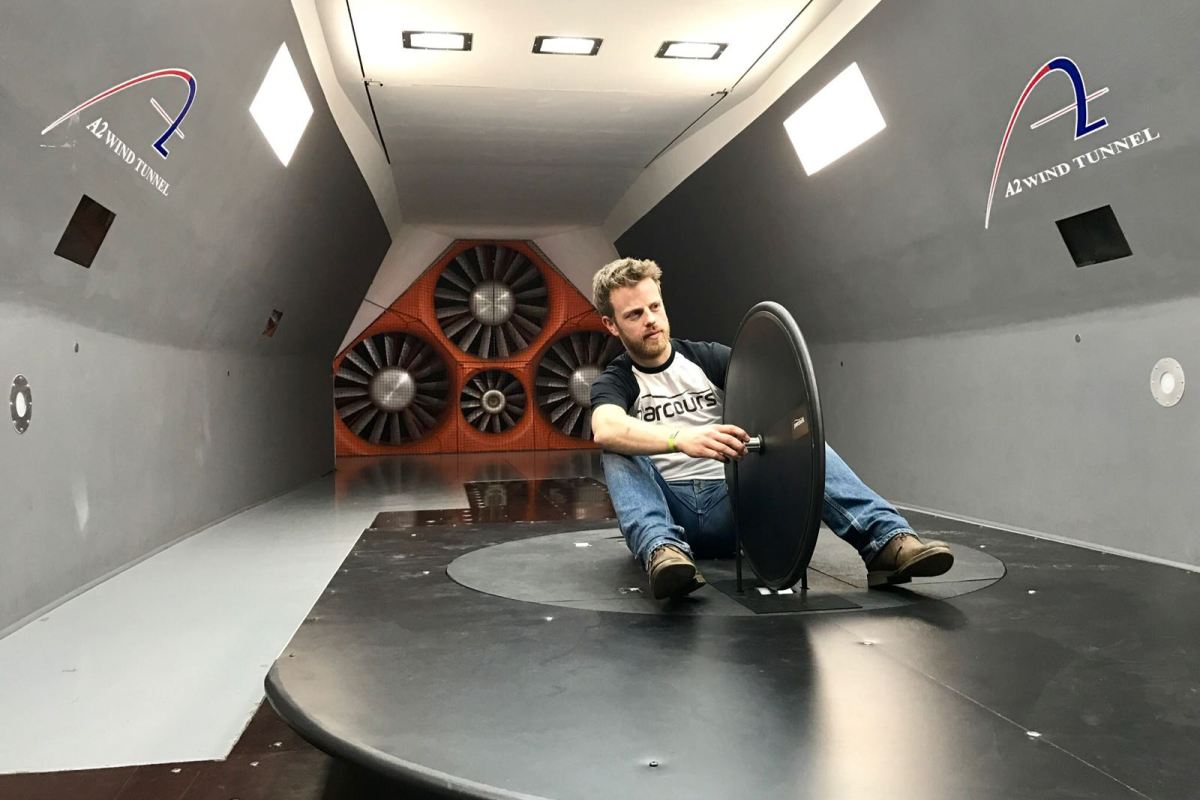 ‘I’ve had at least three or four people in the industry tell me my biggest problem is that the wheels are priced too low,’ explains Dov Tate when considering the challenges of bringing his brand to the market. ‘But I believe that we can deliver a quality product that’s at least as fast as our competition and at a price point where you don’t need to take out a second mortgage.’

Having launched Parcours during the summer of 2016, you’d need to turn the clock back a further 12 months to discover the original inspiration behind this venture. ‘I can tell you exactly where and why it happened,’ Tate comments with a smile. ‘I was racing a triathlon around Eton Dorney rowing lake on an old set of tubs and punctured for the second time. So, race over, I threw my toys out of the pram before deciding I needed some new wheels. But then, after going online that same evening, I discovered you could either go down the budget eBay carbon wheel option or pay thousands of pounds for the more recognisable brands. It struck me that there wasn’t really anything in between. A wheelset with a reasonable price point but supported with data and hard numbers to back up what you’re buying.’

Deciding to address this observation and having trained as an engineer with time spent working in the aerospace industry, Tate applied his understanding of aerodynamics and material science to some initial wheel designs before looking at what was available in open moulds and booking time in a wind tunnel.

‘Originally I looked at testing in the UK but it’s actually more economical to fly over to the States and test there. We used the A2 facility in North Carolina as they have an excellent track record working with the cycling industry and we came away really happy that our wheel design was demonstrably fast. I then needed to focus on the actual manufacturing process; asking myself how to avoid some of the horror stories you hear associated with carbon wheels such as brake track delamination.’

Acknowledging this need for robust quality control systems and with his wheels manufactured and assembled in China, once they arrive in the UK they undergo a second round of testing and inspection prior to being sent out to customers as and when they’re ordered.

‘There’s far fewer Far East manufacturers than you’d imagine. If you go the direct route online, I would suggest that 90 – 95% of the people you come into contact with through eBay or Alibaba are agents. They work with the manufacturers but they’re just re-sellers. So you have to peel back that first layer in order to contact the manufacturers directly. The single most important aspect of starting my business was spending a couple of weeks out in China visiting factories and telling them what I wanted, how I wanted it and why. And the expertise is out there. It’s no secret why the vast majority of the bike industry manufactures over in the Far East. Controlling your costs is important but it’s the knowledge and skills they bring to the table that’s so very crucial.’ 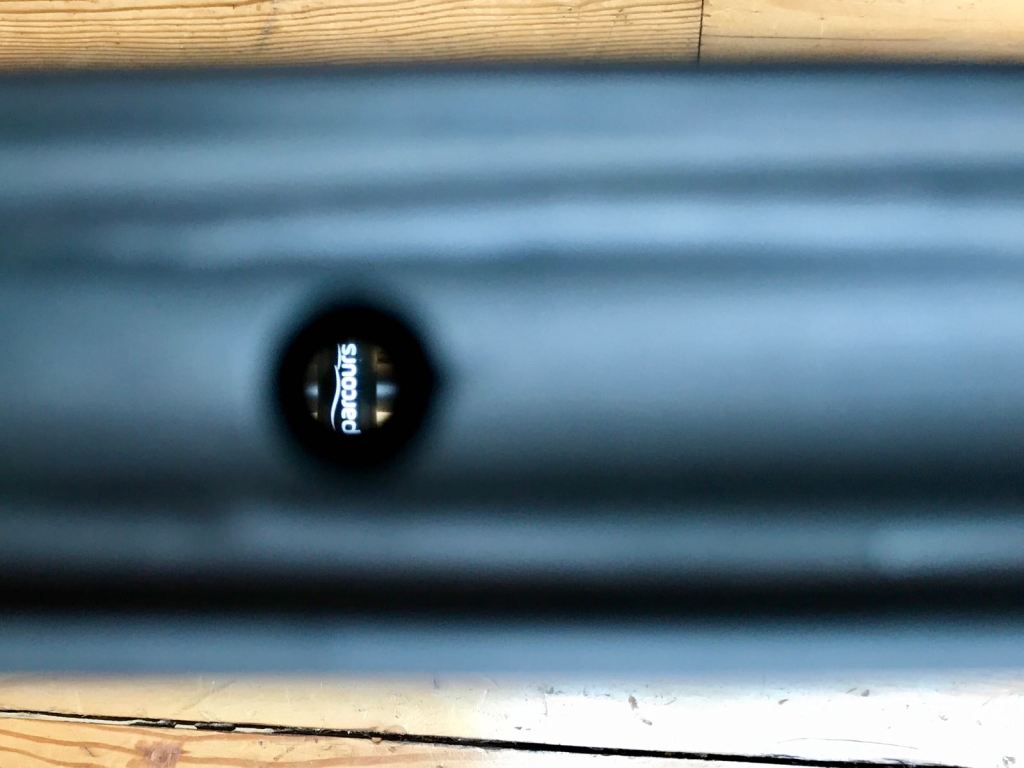 In reference to the aesthetic of his brand – both the website and the wheels themselves have a markedly understated design – Tate acknowledges that the pared back approach of companies such as Rapha had a huge influence when he first created his brand’s look and feel. ‘I wanted to keep it simple,’ he suggests with a grin. ‘To focus on the wheel itself and the way it performs and rides. Of course it’s an absolute bloody nightmare in terms of getting prospective customers to easily recognise your products.’

So having secured his manufacturing supply lines and deciding on a direct-sales approach to distribution, Tate next needed to build his brand. ‘You have to take your product to every website, every magazine, journalist, podcaster, blogger. And as much as you want to let your product speak for itself; it’s down to you and the story that you tell.’

‘Naturally this all takes time,’ continues Tate. ‘When I first launched Parcours, I had this idea that I’d probably spend most of my time split between engineering and sales. In actual fact, it’s spent managing social media content and logistics. Depending on the time of day you catch me, Instagram can be either the best thing or the worst thing that happened to the world.’

After spending the past months riding his latest prototype designs, Tate feels excited about the current launch of his disc brake wheel range. ‘Eighteen months ago,’ he comments, ‘Parcours didn’t exist. There was an idea in my head but no company, no website, no branding. Zero awareness. Fast forward to where we are now, I like to think we offer a credible alternative to people in the market for a set of wheels but without the need for an unrealistic outlay. And it’s great when someone takes the time to send you an email saying how much they enjoy riding on your wheels. That, for me, is where the real pleasure comes from.’

All images with kind permission of Parcours