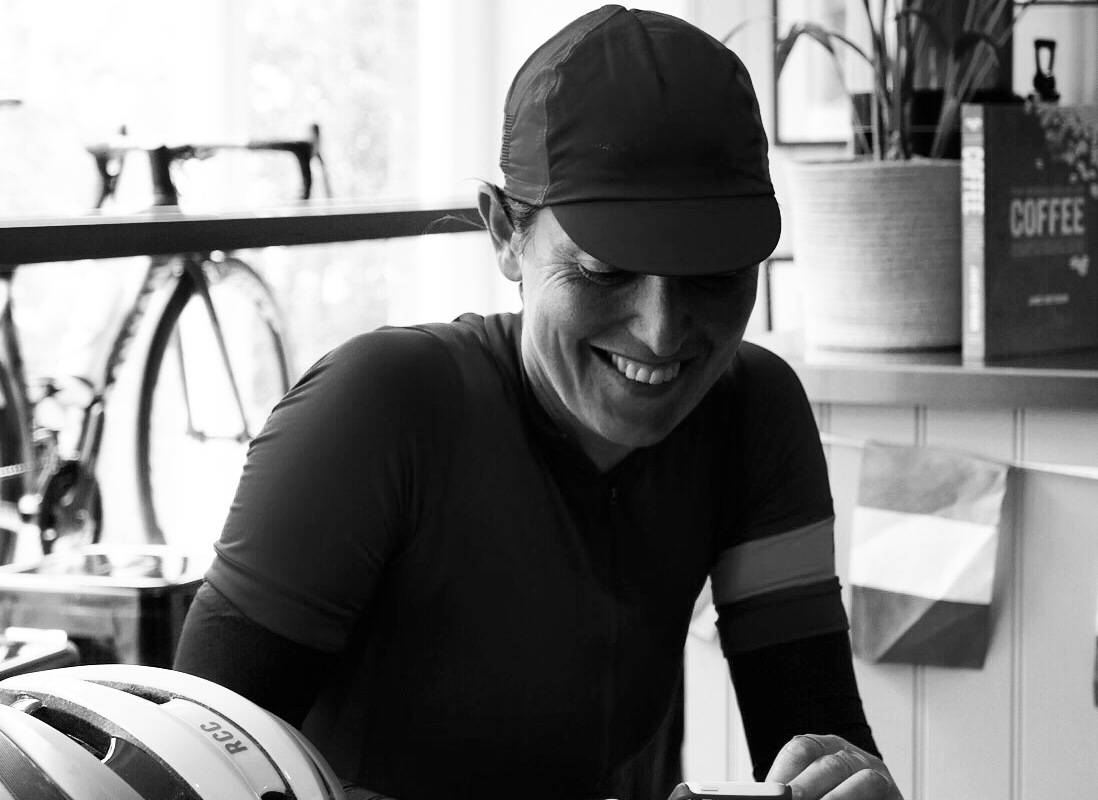 Ride ambassador for Rapha Manchester, British Cycling employee and daily commuter by bike; it’s perhaps not an overstatement to suggest that cycling looms large in Cath Litherland’s life. Back at the clubhouse after leading a Rapha Cycling Club (RCC) group out to the east of the city centre in search of hills to climb, Cath explains why see rides.

Absolutely. I grew up in Holmfirth and know a good few hills in that neck of the woods. So, naturally, if I’m leading out of Manchester my default setting is to head east as I like a lumpy ride. Good hills, good company and a beeline for a cafe. Always a winner.

What is it about challenging yourself on the bike that’s so important to you?

I like to know what my limits are before pushing them a little bit further. In the hills, as I came to cycling from running, I understand how to be patient on a big climb and manage my effort.

Your toughest ride to date?

Paris Roubaix. Unquestionably. There’s nothing quite like it. The cobbles are so hard to ride and it’s just relentless. Sector after sector; you try and recover before hitting the next one. It’s brilliant and, 100%, I’m going back next year. 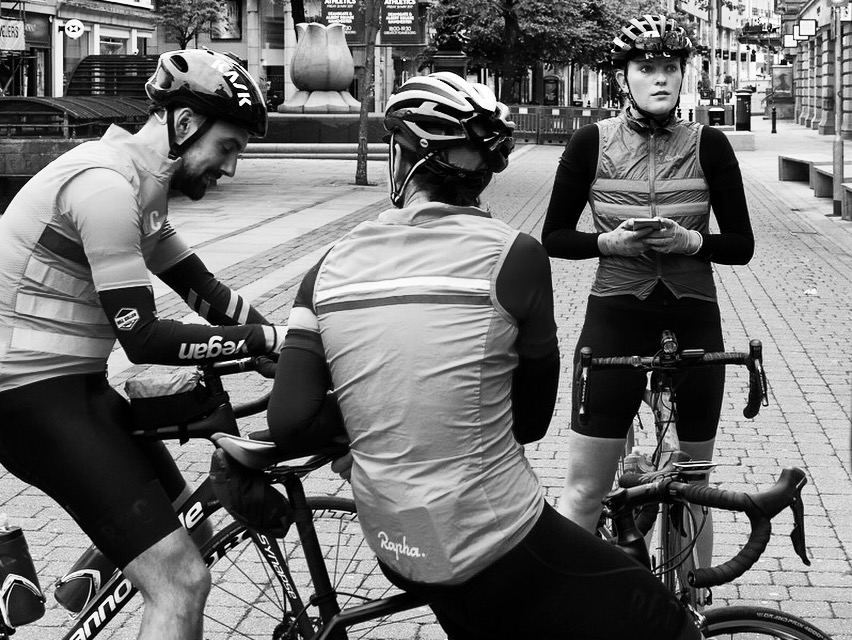 You regularly lead rides out of Manchester. Has joining the RCC changed how you ride?

My husband Ross and I both feel it’s made us stronger, better riders. We like the dynamic of a group that rides well together.

How would you respond if someone said they were nervous about joining the RCC?

I have been asked that. People I work with at British Cycling that cycle regularly but worry that the club will be too hardcore. And I had the same apprehensions. But I came down one Saturday and realised that it’s actually just a bunch of people that enjoy riding their bikes in a social setting. There’s a real mix of abilities and no one should worry about giving it a go.

As you’ve led rides such as Rapha’s Braver Than The Elements, what’s your take on the way women’s cycling is developing in the UK?

I know from my role at British Cycling that there’s continued interest from women new to the sport and I think this reflects the work that’s been done by the professional side of things in terms of supporting races, increased media coverage and equal prize money. And events such as Braver Than The Elements; they create opportunities for women to ride and provide a pathway for individuals, once they’ve got on a bike, to continue to grow and develop their skills in a supportive and social setting.

And riders that inspire you?

As I’ve ridden the spring classics quite recently, I respect anyone that can ride those races well. Those at the back of the race just as much as those taking the win. It’s an all round tough day in the saddle.

What bike do you ride?

A steel Genesis that’s perfect for the daily commute and a couple of Specialized – my brand of choice – for the weekend. I’ve got one of the new Roubaix bikes that I rode on the cobbles but it’s just as good if the road’s a little rough. Such a good bike.

If you had to sum up quite simply why you ride?

To push myself, really. I very much enjoy the social side with the club but I also like it when a ride gets difficult. I suppose that’s why I enjoy climbing hills so much. They’re not always easy but I get a lot of satisfaction and self-confidence from giving them my best shot.